Censoring Chiropractic – Is It 1984 Yet? 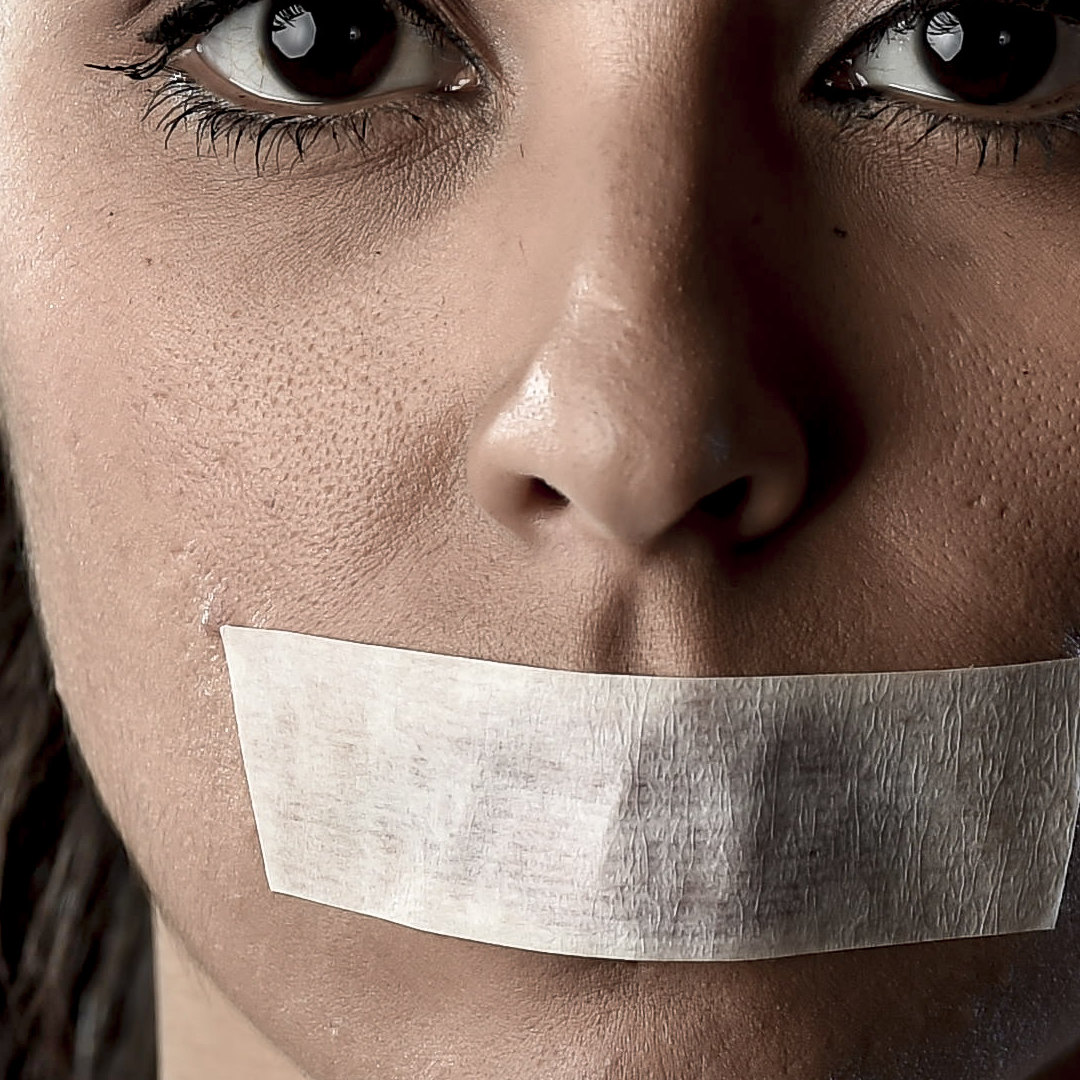 I had committed a crime, a crime that required that I give up my name, address and phone number as well as provide a government issued photo ID to a monitoring company. I also had to provide two factor authorisation so the monitoring company would know where I was and when I was on the internet, either talking to my friends or doing business. This monitoring company is responsible for overseeing what over 50% of the world sees and hears. This monitoring company is called Facebook and my crime was to make a satirical joke (3 seconds in length) about a left wing politician during a podcast on Chiropractic (to do with having alarms in the clinic! seriously)  and now I either had to submit to their monitoring or give up on the episode ever making it out to people (available on youtube here, caution my thoughts may corrupt you). 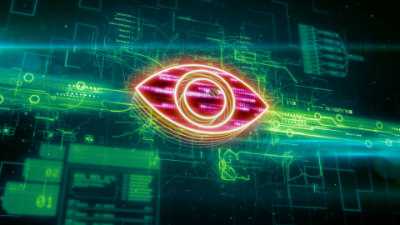 These sort of Orweliian measures work in 2 ways. They make it hard for you to get your effort out there to those who may be interested in your services and they dissuade you from creating content and putting effort in to then “waste it” by daring to make a light hearted joke about a politician. To give you an idea of the hypocrisy of these measures last weeks episode I did a skit about shooting a Chiropractic patient (sounds terrible but it’s not in context, see the episode here) that involved lots of guns (some banned in some states) and that was not censored at all. But dare to challenge the left and now my thoughts are dangerous. Which is why I’m confused that there are all those jokes about Trump out there without being registered with the Facebook monitoring service, I guess you are allowed “correct thoughts”.

This week a podcast guest cancelled at the last minute. The reason was fear of governing body reprisals. His views are so important but we can’t hear them because he knows they may take his livelihood away. The possible item to offend the governing body was a new and advanced way to help patients heal quicker (the science backs it up) but he can’t share about it. The censorship is working. 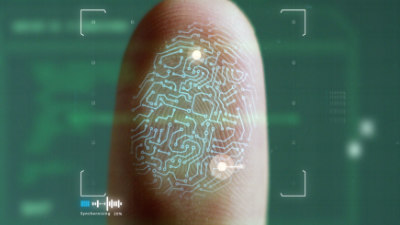 At this point you may be saying “yes Paul, but seriously leave the political stuff out and you’ll be OK” but unfortunately that’s not true. Some Chiropractors are getting censored for dealing with issues that are Chiropractic related and we aren’t just dealing with the Anti Vaccination thought crimes of Dr Dena Churchill that lost her her license and costs her $100,000 for anti vaccination posts on Facebook (details here).

We are dealing with silent censoring, a term I’ve come up with to describe what is happening to many who dare to challenge the medical or social establishment. Their posts just aren’t being sent to people that are wanting their posts. You could be signed up and following their pages but you won’t get their posts because Facebook is not letting you see them and they aren’t telling the post owners about it either.

“…do you think this post may have been CENSORED?…13 people saw it and one impression out of the 25K people that follow me here!”

But should we just be grateful? many health sites have been washed from Facebooks pages without warning and without a reason. Their crime again is having a different thought to what the main stream believes. If this isn’t fascism instigated by a company I don’t know what is. But of course we don’t get to see or hear about it because they don’t let you. In fact the term fascism has been so turned around that I can understand people not recognising it anymore. If you need an example then how about the white men beating up a gay Asian journalist in the name of Anti Fascism (you can’t make this up).

But what dangers does this pose you may think. Can’t we just ignore Facebook and let them do what they want? 1n 2017 Pew Research did, well research, in to where Americans get their news from and found that over 45% got the majority, if not all, their news from Facebook. Suddenly the thought police just got real. How long is it until Chiropractic is the next thought to become dangerous after herbs and anti-vaccination. How long till your license is questioned because you posted 4 years ago about Vaccine ingredients or the side effects of some drug. 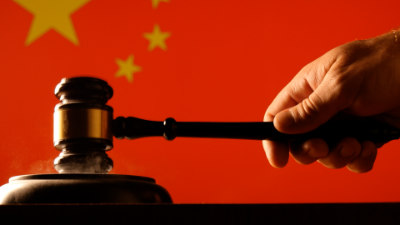 I read a piece about Communist China’s thought police using social networking (WeChat)  to monitor political unworthies (their crime was taking pictures at a candle light vigil) and the user has to follow the same steps I would under Facebook but with 2 extra steps of  voice and face recognition.

So America and the western world are only 2 steps behind communist China when it comes to monitoring our thoughts. Have we really come to the point where a company without government oversight can limit thought expression, free speech and alternative views and use the same tactics as communist China.

Update — After appeal Facebook “approved” my video  for Australian Chiropractors and so, for now, my Chiropractic Podcast is allowed if you live in Australia. If you live in any other part of the world I’m sorry my views are too extreme for you ears.

Connect with Paul Here or Here 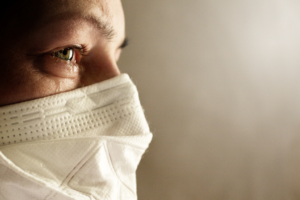 CHIROPRACTIC IN A COVID WORLD

COVID, CHIROPRACTIC AND CARE Sometimes in life we have to deal with something that we don’t want to. We don’t ...
Read More 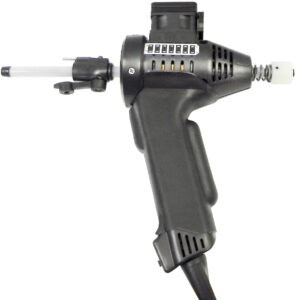 As you all know I am a big fan of IMPAC Inc Chiropractic instruments and adjusting tools and the company ...
Read More

1 Weird Trick To Help YOU Not Quit Chiropractic

1 Weird Trick To Help YOU Not Quit Chiropractic 53% of Americans are unhappy at work. That is a shocking ...
Read More 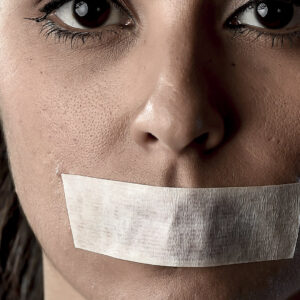 Censoring Chiropractic – Is It 1984 Yet?

I had committed a crime, a crime that required that I give up my name, address and phone number as ...
Read More 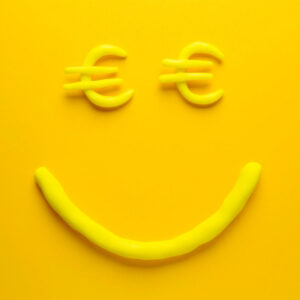 I have 6 kids! Yep that’s right, apparently I don’t like sleep or money because 6 kids get rid of ...
Read More 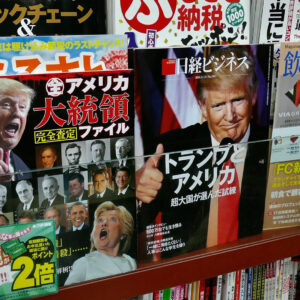 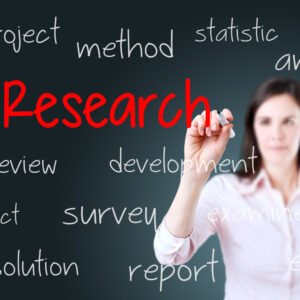 I left this title very ambiguous for a few reasons. Sometimes I am saying Chiropractors shouldn't follow research (I'll give ...
Read More 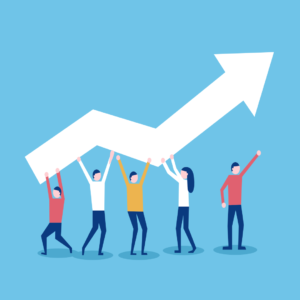 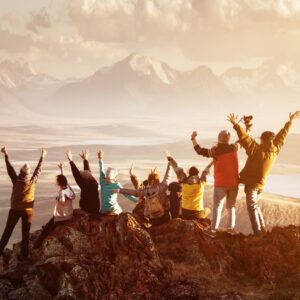 Success depends on other people – part 1