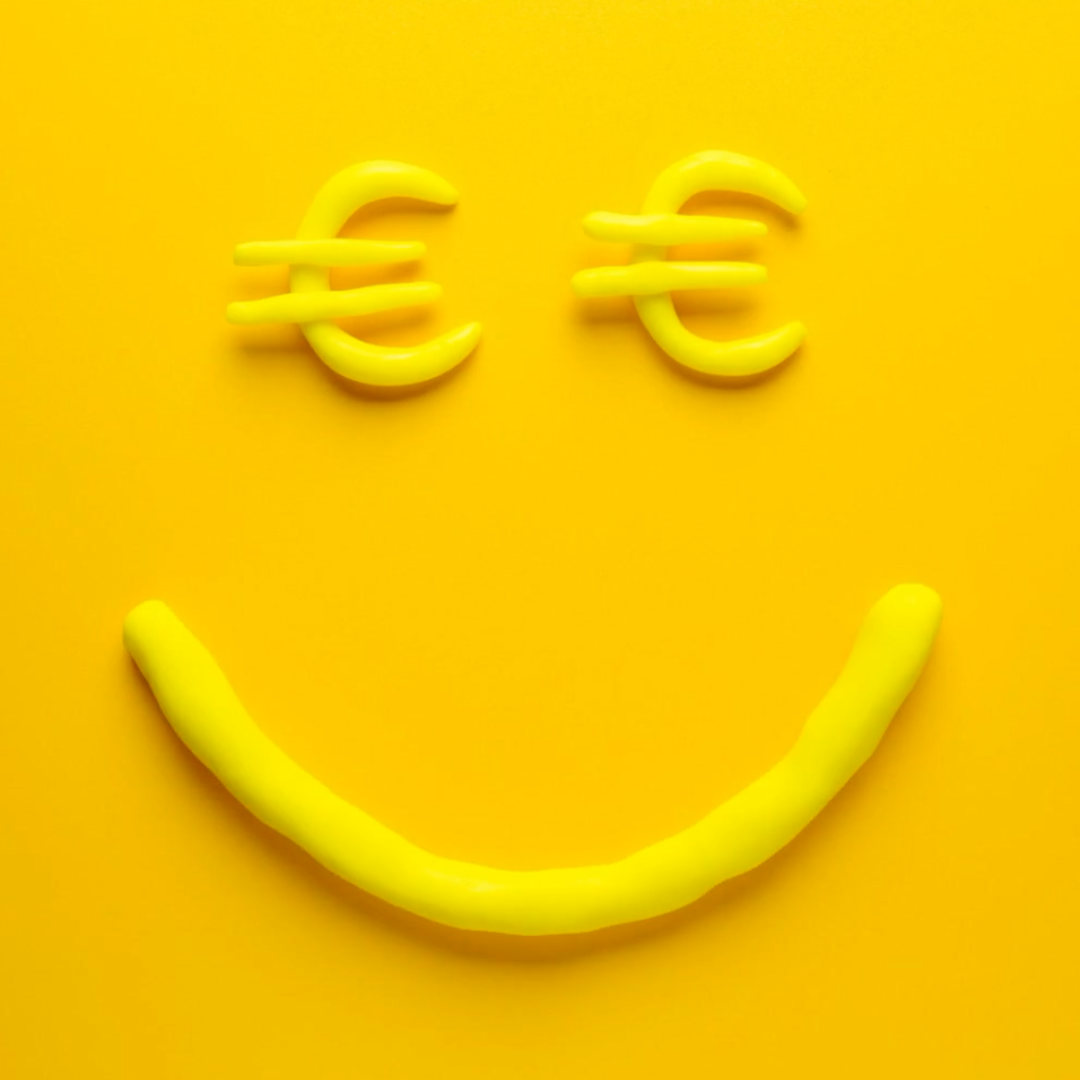 I have 6 kids! Yep that’s right, apparently I don’t like sleep or money because 6 kids get rid of both with regular frequency. One of them is teething at the moment and no amount of chiropractic or natural remedies were working last night. That’s why I was driving round at 3am with a child trying to get them to sleep.
I’ve often heard that there is a secret drug placed in McDonalds that makes you crave it at 3am and I truly believe it, because I was craving it hard!
Now I know it’s bad for me, full of trans fats and aspartame but honestly as I hadn’t slept all night it didn’t matter, I wanted it!

I arrived at the drive through and waited and waited then eventually someone asked for my order which I gave, they then said we can only take cash right now is that OK?
It wasn’t OK at all, I was a sleep deprived, cashless dad with a craving for McDonalds to bring me the only respite that night.
If only they’d told me before I went in.

If only they’d told me before I went in.

I drove off slightly annoyed but polite. I’ll try the next one.
I’ve been involved in coaching for a long time and many times I go to Chiropractic offices that only take cash (no cards) and they have a little sign up informing patients of it, or sometimes nothing at all.
So the patient arrives and wants to place their order for a Chiropractic adjustment (super size please) but then we turn them away slightly annoyed but polite.
Or worse they are not told until they leave the treatment room and now they are embarrassed in front of the full waiting room and have to go and fetch cash and return (if they ever do). Either way it’s not a win for the Chiropractor or the patient that day.

I continued my journey in search of the elusive late night McDonald’s and found the next one 20 minutes away. The baby was still not asleep and now I wanted McDonalds more than ever (forbidden fruit).
How many of these cash not card Chiropractic clinics are suffering the same problem, that customers are just going elsewhere.
People as a whole go where it is convenient, not best,  unless it’s amazing that’s why we will watch films on our phones, on busses, in bed and on the toilet instead of waiting and watching it on our 4K 65 inch TVs (they are all they way down stairs after all)
We only go somewhere less convenient but better when what they are offering is amazing and then we usually only do it for one off occasions. That’s why we either watch on our phones or go to the cinema to watch “isn’t it romantic” (seriously watch it, it’s awesome)
I placed my order eagerly but was told again that they only took cash at the moment.

I had driven for 20 minutes by now and I could have returned to the other McDonald’s after going to a much nearer ATM, but that’s not how humans work. It wasn’t convenient to leave the baby in the car and use the ATM so I just went to the next place.
How many of our patients go to the “next place” because we make it inconvenient (parking, payment, paper work or procedures).
Now the stakes where high. I wanted a product and I’d been denied twice, it was now or never so I doubled down and drove another 15 minutes to the next McDonalds.
This time I asked upfront “do you take card”. Have you ever had a patient ask that? If so it’s probably because they have had this problem at Chiropractic offices before.
They didn’t take card.
I gave up on McDonalds and had a protein shake hopefully our patients don’t give up on Chiropractic and go to the MD because it’s just way more convenient.

I used to only take cash because the fees where high, but I realized that I may be loosing far more money by not taking card. I gave it try and within one month our takings where over 30% higher.
There are so many easy options right now for taking credit card and it’s so convenient. You can sign up with PayPal or Square and be ready to take payment tomorrow on your phone or next day with a delivered terminal.
Let’s give our patients what they want and make life easier, not harder for them.
ADIO
[email protected]