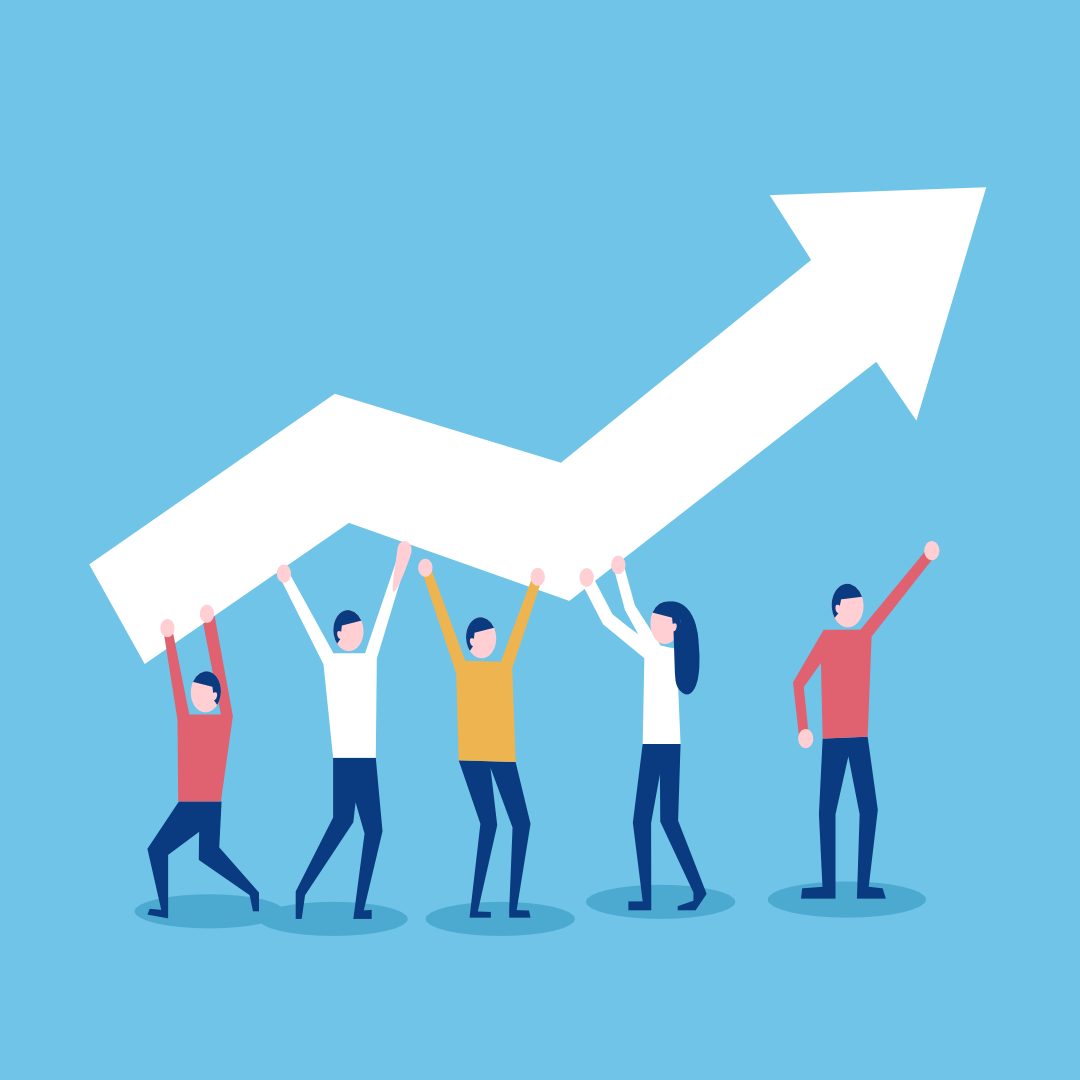 Success Depends On Other People – Part 2

This is part 2 of our “Success Depends on Other People” series. In part one, we talked about why our success is dependent on other people and why it’s important to get people to like you. We also talked about how we can change our character, as it’s not a set attribute. Importantly, we talked about how successful people have a plan for getting people to like them and that President Lyndon Johnson had a written process that he believed made people like you. So this part 2 deals with the first item on his list.

This is one that a lot of Chiropractors struggle with, yet it’s one of the easiest to over come.

But first a story:

I was a missionary in Ireland and I had an average memory. Then I got ill and all that changed. At first, my new terrible memory was put down to the illness but it wasn’t a symptom that was known. Then, we went through environmental causes. Mould was considered a possibility as was depression due to being away from family. Neither of those were true or present.

Then I thought about checking the insert in the medication I was taking for the illness. I don’t know why anyone else didn’t check or why it took me so long. There, in small print (in this now banned medication), was permanent memory loss as a side effect.

What! Permanent memory loss is a side effect. That’s just crazy, but it was so. I researched further and it seemed to effect short term, long term, and memory formation. Well, that covered everything in the memory department and explained why I was having a problem.

Fast forward a few years and I wanted to become a Chiropractor, but there’s the problem. Having a faulty memory and passing a Chiropractic degree didn’t seem like they could coexist. I had to make a choice between making a possible foolish and expensive mistake or follow what I knew in my heart I was meant to do.

Being a Chiropractor at heart before I ever got the title, I did the only thing I could do. I rented my house out, quit my business, and moved the family to Wales to go to the Welsh Institute of Chiropractic and I’d figure out the memory thing later.

Figuring the memory problem out led to an amazing journey that resulted in me writing books and online courses showing others how easy it is to increase their memory to insane levels with hardly any effort.

But try as I might, I couldn’t get others in my class to learn these techniques. Everyone was so stressed that they didn’t want to try anything new. Have you ever been in that situation? I know I have. They showed reluctance to learn even after my most masterful display of memory.

I’d made a huge error, my time table had shown that I’d got biology part A for six months then that was a free period for the next 6 months. Well it didn’t show that on everyone else’s because they had 2 timetables one for the first half of the year and a different one for the last half of the year. On that second timetable, biology part B took over from Part A. There was no free period! I’d been relaxing for 6 months when everyone else had been in class. That wouldn’t usually be a problem, but I found out with just 80 minutes until the exam started.

I did my emergency memory program and to everyone’s amazement I got 91 percent on the exam. Even after that they still didn’t want to learn how I did it. So I just figure that sometimes people fear change.

The good news is you don’t have to learn any new memory techniques, although I do have a lot for remembering names. I’m just going to teach you a few tricks so that each patient “thinks” you know their name.

The good news is that you have a list of people waiting to see you. You also have reception staff who know who these names belong to. Knowing a patients name from the second appointment onwards is so important that I would always check with the front desk staff if I wasn’t 100 percent sure. They can discretely tell you who they are and then the patient knows you value them as they know you know their name.

As a side note, it’s amazing if front desk staff know the names without checking also, but it’s not as important as the Chiropractor knowing their name so we can use the front desk staff as our early warning system.

Have a nickname for everyone.

I don’t mean give everyone a nickname and remember that, as that is harder than remembering the names you have written in front of you. I mean a generic name that you use for everyone or specific types of people.

For instance, I tend to call everyone over the age of 45  “young man” or “young lady.” It looks weird written down, as I’m younger than 45, but when said in an English accent “how are you, young lady?” it makes sense. Anyone younger than that I call “my friend”. “How are you my friend?” works as my catch also. That way I only have to remember 3 nicknames that cover everyone and if I’m stuck, I go to my catchall “my friend.”

This system is not as good as remembering everyone’s names, but it’s a very close second. Of course, if you’re not British, you may want to change the nicknames to suit your local language choices.

As a side note, some people default to “sir” or “ma’am.” It’s similar and shows respect but it’s too formal after the second appointment. “Hi” is fine for the initial consultation, but if you’ve bonded and formed a relationship of trust we need to keep that with a name that signifies intimacy. We are not distant medical doctors. We actually touch our patients a lot so we should be on a first name basis as quickly as possible.

But what about if you see someone at the store/super market?

Trick 3: Be so excited to see them that they think you said their name

This one is actually the one that causes the most fear but the easiest to get right.

You just go slightly overboard on your excitement in seeing the patient and use your catchall phrase. When I was surprised to see someone who “may” be a patient, I would smile big and be excited and say “hey how are you, my friend?” and then follow it up with my other default phrase “have you done anything exciting recently?” People have the best conversations when they do most of the talking.

This works so well that sometimes patients think they are your most important patient or friend. But what if they aren’t your patient?

Did you notice I didn’t talk about anything like “how’s your back?” or “how are the kids?”. They may have a bad neck and be childless so now is not the time to guess. We should always ask about what they’re doing not how they’re feeling. We want them to be excited to talk to us. And if they aren’t a patient, they’ve just had a pleasant conversation with the most interesting (as they talked all about themselves) and most friendliest Chiropractor ever. Not such a bad result, really.

Sometimes I’m called by a new coaching client who is struggling. I’ll go in and observe and make one change. The change is that they try and call everyone by name by using these or other tricks. It has never failed to raise income by more than 20 to 30 percent in a very short period of time. One tiny change makes a 20 to 30 percent change to their income. It’s amazing that more don’t try it.

That’s  what I’m hoping you guys will do. Try it consistently for the next 6 weeks and see what a difference it makes.