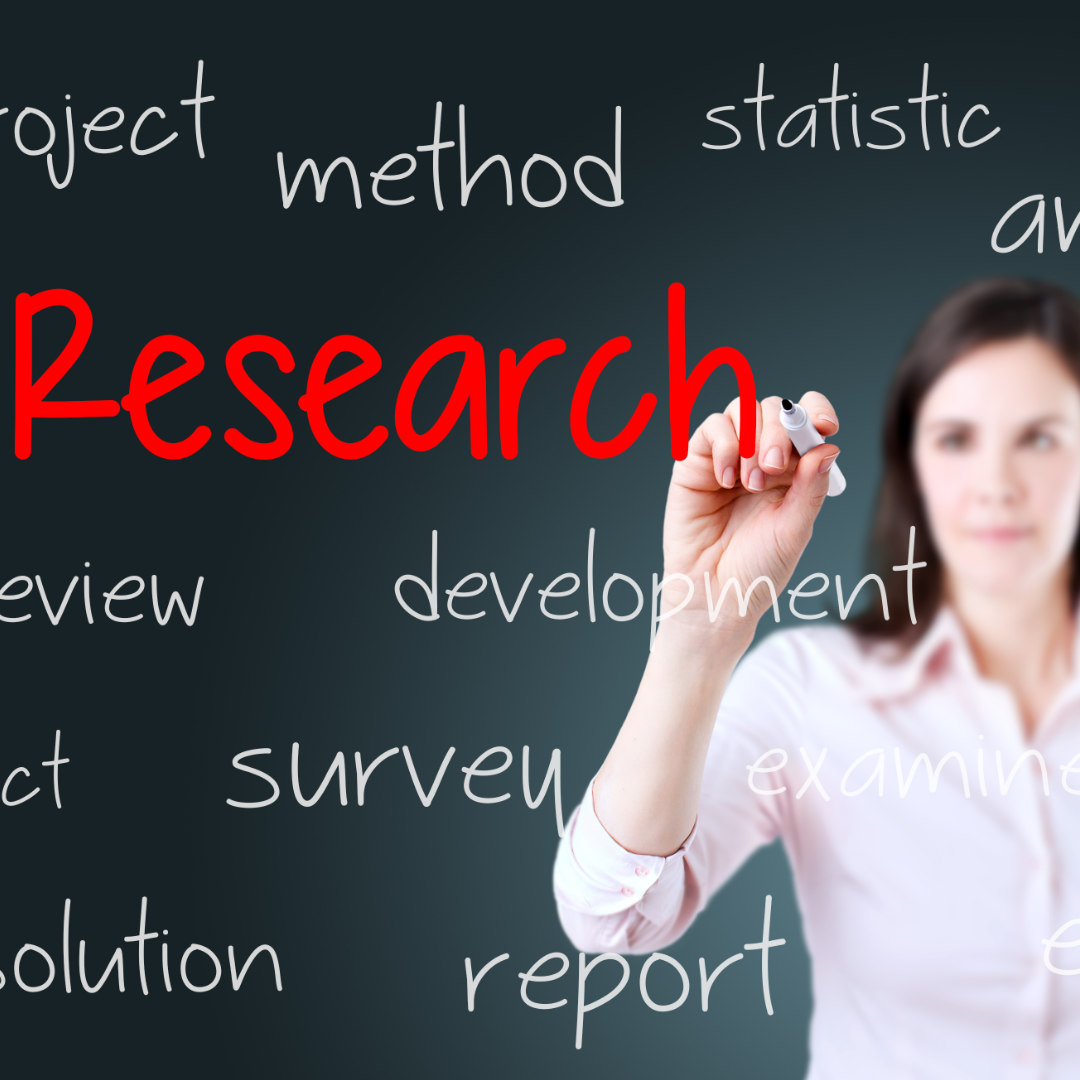 I left this title very ambiguous for a few reasons.

But first let me tell you about today. I don’t want a dog at all, so we went to buy a dog.

I don’t like being tied down to an area I’m always traveling (I’m still on a 2 week vacation to America 2 years later). I don’t like the smell of houses with dogs (even though I grew up with a dog). I have 6 kids and a cat and I don’t think that I need to add another living being for me to be responsible for. I don’t like dog hair everywhere or dog poop for that matter. So why am I getting a dog? 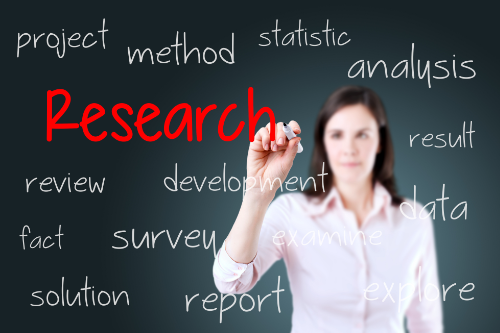 I know there are far more types and “shades” of research out there and that even if you have the gold standard “double blind randomised placebo controlled clinical trials” they can still be implemented in a way that renders them of high or low quality. But today we are dealing with generalisations. As a generalisation according to the scientific community the research is seen as better the higher up those bullet points above that it sits. Meaning that a literature review is seen as  giving more “evidence” than a double blind trial which is seen as being better than a case study which is seen as higher than clinical experience.

I’ve “slipped my disc” what should I do?

Well according to research I should have disc surgery within 6 weeks of onset (Schoenfeld and Weiner 2010). Thats a literature review that showed that a greater decrease in pain was reported by those that had back surgery than those that had conservative (whatever that means to different people) treatment. So there you go if you “slip your disc” then you should have surgery right. 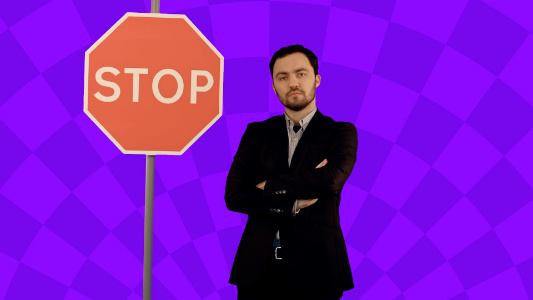 Firstly what is you goal for your recovery? Is it to get the fastest pain relief? If so, then yes it could be the way for you. But what if your goal is to have the least risky treatment, the treatment that is least likely to have complications (possibly life changing complications), well then all of a sudden back surgery isn’t the way for you. What if you want better long term pain relief? Better not look at surgery then! as people who have had back surgery tend to report more pain 3-5 years later than those that didn’t have surgery. so suddenly the picture isn’t that clear anymore.

The research says that people with cauda equine syndrome need surgery. The first port of call should be a neurologist and a surgeon. I agree with that. But the reason I agree with that is largely due to the fact I don’t want to get sued. Again we are looking for a scale. If the symptoms are mild and taken a long time to get there I may be less likely to quickly refer. If the person is having an acute onset with severe symptoms I’ll beat any ambulance to hospital to drop them off.

I’ve had the opportunity to treat 3 people who have or have had cauda equine syndrome. To clear the matter up, they came to me after they had had the syndrome. I had nothing to do with them before and neither did any Chiropractor. They all had very different methods of onset. When they came to the clinic I instantly put them in side posture and cracked L5!

Nope, didn’t do that because I read the research and I don’t expect any of you would do that. But I did end up adjusting L5 in side posture in 2 of the patients and it vastly reduced their pain and symptoms. This was because I had spent a lot of time getting to know them and how their body responded to treatment. You could say I was researching using “clinical evidence”.

If they had come to me at onset  the severity of their symptoms they reported at the time I would not have treated them at all I would have sent them straight to hospital. But, luckily,  I wasn’t there and I didn’t even know they existed. Why luckily? because out of the 3 only 1 had had surgery! The hospital blew the other 2 off and told them not to worry. Apparently loss of sensation and motor in the lower limbs aren’t a problem. Never mind the acute onset incontinence (1 patient) or bladder retention (other patient) that required catheterisation for 2 weeks! The kicker is that the one with the worst symptomtoms and pain was the surgery patient. And ironically it was 3 years after the surgery, it was like life imitating research. 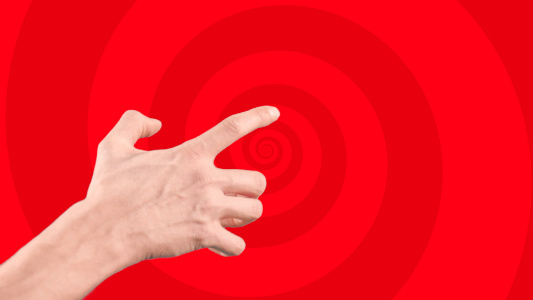 I had to fire her

One of my clinics was very well known for successfully treating “frozen shoulders”. We won’t get into the whole what is frozen shoulder argument as I could talk all day about “frozen shoulder” and why I changed from calling it adhesive capsulitis and spreading medical folklore. But we won’t, trust me you got off lightly.

This clinic was my main clinic at the time and where I spent 90% of my working time. We had solid referrals from other Chiropractors (thanks guys) and it was a win/win for them as their patient got better and then I would send them back.  This was all due to a technique I was doing which was based off a DVD from the great Dr George Gonzales (courses here and website here). It got amazing results and when I mixed it with a new system I developed it went even further. My system isn’t on the site yet but the excellent “5 minute shoulder” by Dr Gonzales can be bought and streamed right now (see below).

It utilised the Arthrostim instrument and patients got great results,  win/win right? I started to get complaints from the referring Chiropractors. Some of their patients where not getting better and they were getting upset. I looked into it and found that all the complaints came from one associates patients. I went to shadow her for her shoulder patients and I was horrified. She didn’t use my system or any system at all. When I’d taken her on she was amazed at the results I was getting with patients and long term frozen shoulder. I was taking pre and post photos on the first treatment because it was so impressive. So why didn’t she do the thing that worked.

After asking her flat out why she wasn’t treating patients the way that got results, she replied that Chiropractic means “done by hand” and therefore she wouldn’t use an Arthrostim. I explained a couple of problems with that.

She used a drop table without a problem same with a massage machine and flexion distraction so what made the arthrostim different. She had reduced the results that she was getting. She hadn’t been focused on what got the patient better but on some erroneous concept from a philosophy seminar.

Don’t get me wrong I “LOVE” philosophy seminars and I don’t mean in the skepitical way. I just love them and I come out pumped up and do my best work after them ( for the best philosophy seminars on earth go to Chiro Europe). But in this seminar a certain instructor had railed against using instruments as the treatment then wasn’t “done by hand” and BJ never used anything but his hands etc.

Again I said erroneous, because if you’ve been treated by a skilled person with an Arthrostim you know it’s the Chiropractor that makes the difference (just try it and see) using their hands and the instrument to make some “WOW” changes right before your eyes. With the right training and an Arthrostim you can get those “magic” adjustments, the ones that other Chiropractors are amazed at.

She and the lecturer had obviously also not read anything about BJ Palmer and his excitement over the invention of the  drop table (another instrument). He thought that the Chiropractic profession would never be the same after this wondrous device and started using it right away.

So no dice there . 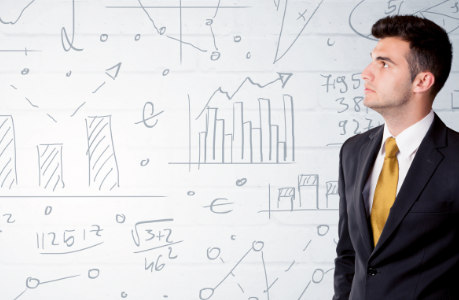 What matters is results

Results means happy patients and happy patients means you are successful. So why she wasn’t using the system? We as Chiropractors should have the patients best interests at heart and it is a very dangerous situation to place our wants above the patients good. She wanted to practice in a way she felt was more “her style” even though the result was worse for her patients. That’s an untenable situation and one we must avoid.

Back to the dog

So why does this mean I’m getting a dog? If you’ve listened to the podcasts or blog posts here you’ll know my children have been through a lot. Research shows that dogs are better than medication for reducing anxiety. Dogs also lower stress in all household members according to research. I don’t want a dog but it gets results. Sometimes we have to forget what we want to do and do the right thing.